Hikmet Hajiyev has noted that support of international organizations for Azerbaijan in the field of mine clearance is not satisfying.

“There are also claims against us that we allegedly destroy Armenian cultural monuments: Unfortunately, negotiations between the UNESCO and Azerbaijan continue today too. Even during the occupation period, we invited UNESCO to investigate the condition of our cultural monuments in the occupied areas. They said that we did not interfere in political issues. However, they say now that for instance, we will review the first and second monuments along the road, but not other ones. How can it be possible that you review A and B points, but not others? 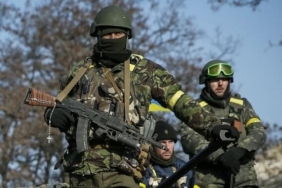 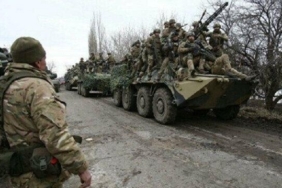 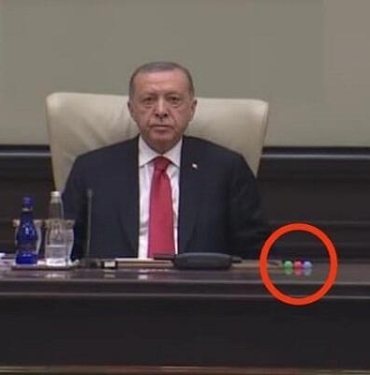 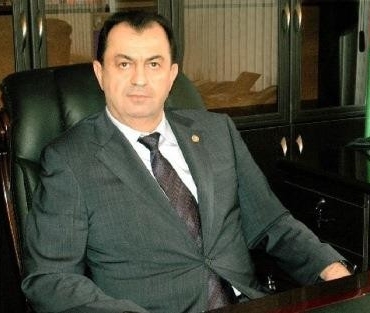 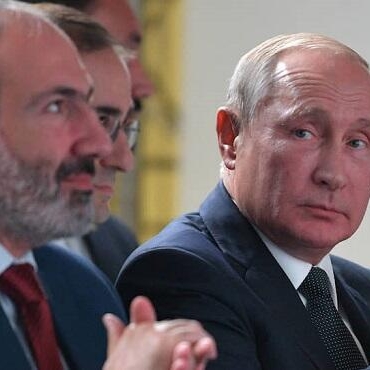 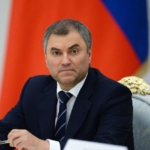 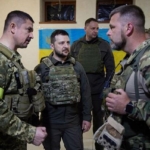